How to Test the LED Junction Temperature?

So, how to measure the junction temperature of LED?

Including Rjc (junction to case), Rcm (shell to the aluminum substrate, in fact, which also should include film printed version of the thermal resistance), Rms (aluminum substrate to the radiator), Rsa (heat sink to air), which only with one inaccurate data will affect the accuracy of the test. Figure 1 shows a schematic diagram of the LED to each thermal resistance of radiator. Where incorporates a lot of thermal resistance, making it more precision limited. That is to say, the accuracy of the junction temperature would be worse when inferred from the surface temperature of the radiator. 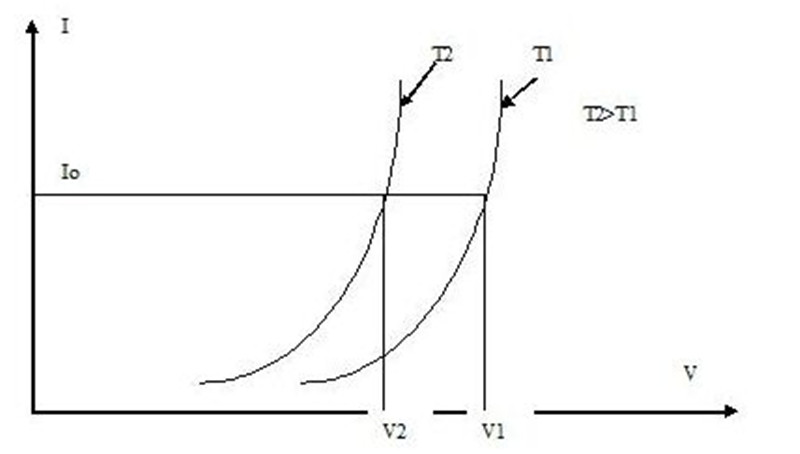 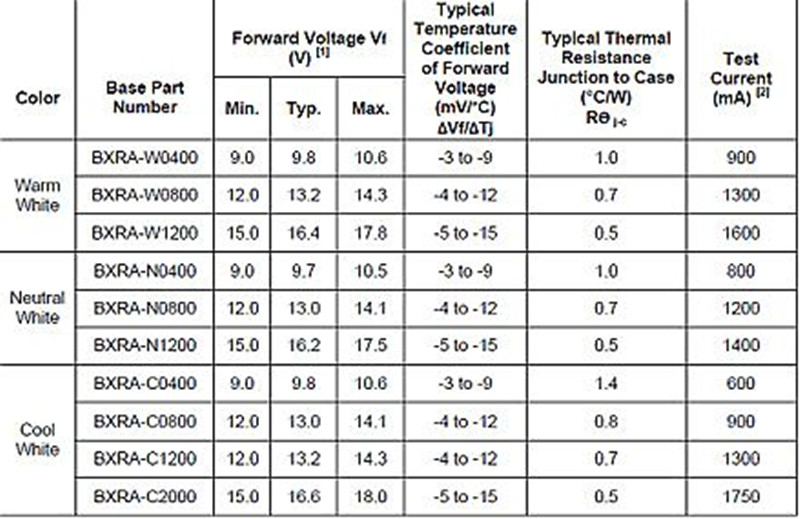 However, the range of the data is too large, so that may loss the value of the using. Anyway, as long as the temperature coefficient of the LED is known, the LED junction temperature can be calculated from the forward voltage of the LED.

Lisun Instruments Limited was found by LISUN GROUP in 2003. LISUN quality system has been strictly certified by ISO9001:2015. As a CIE Membership, LISUN products are designed based on CIE, IEC and other international or national standards. All products passed CE certificate and authenticated by the third party lab.